The IAGP has recently initiated a cooperative partnership with the World Psychiatric Association (WPA). It is also planning cooperation with other carefully selected international umbrella organisations to further its mission in the future. These partnerships complement the umbrella function for its own affiliate organisations and running events with organisational partners throughout the world.

The WPA and the IAGP have agreed to establish a closer cooperation between the two organisations. The IAGP will try to contribute actively to the mission of WPA, which is to promote the advancement of mental health for all peoples of the world, in accordance with IAGP’s own mission. In addition, the IAGP has been invited to participate in the future development of mental health standards

IAGP has benefitted from the WPA since its beginnings: it was during the First World Congress of Psychiatry at the Grand Amphitheatre of the Sorbonne, Paris, in 1950 that the founders of IAGP met and decided to establish their first working group.
All members and supporters of IAGP are invited to contribute to the regional and international congresses and the Sections of the WPA. We are delighted to inform you that WPA is now encouraging its own members and supporters to participate in IAGP-sponsored events and activities.

Stay tuned for further information about cooperation between the IAGP and WPA.
In the meantime you can find out more about the WPA on the organisation’s website here 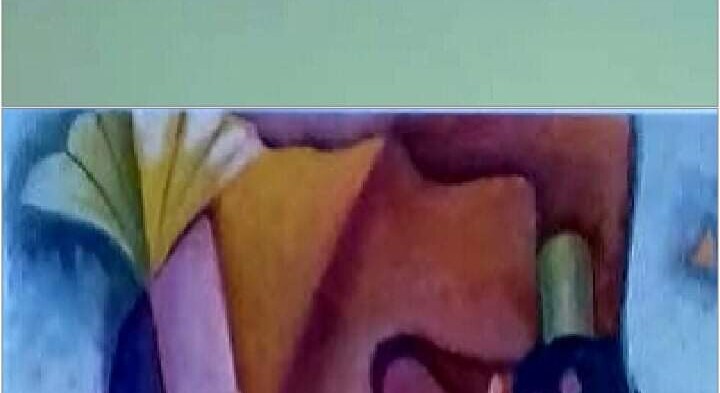 Webinar “Introduction to Group Analysis – Development, Concepts and Clinical Use”